April 28, 2019January 31, 2021 IAWMH Admin
The 7th World Congress on Women’s Mental Health was held in Dublin in the midst of Ireland’s struggle for reproductive rights. At the 2017 Congress, IAWMH, along with the National Council of Women of Ireland, signed the Dublin Declaration urging the country to change their restrictive laws. Veronica O’Keane, from Trinity University and one of the Convenor’s of the 2017 Congress, spoke after today’s IAWMH General Membership Assembly about the long struggle for women’s rights in Ireland. She then thanked IAWMH because the Congress’ presence assisted in the passing of major legislation in 2018 in favor of reproductive rights.

CLICK THE BUTTON BELOW TO RENEW OR JOIN IAWMH MEMBERSHIP! 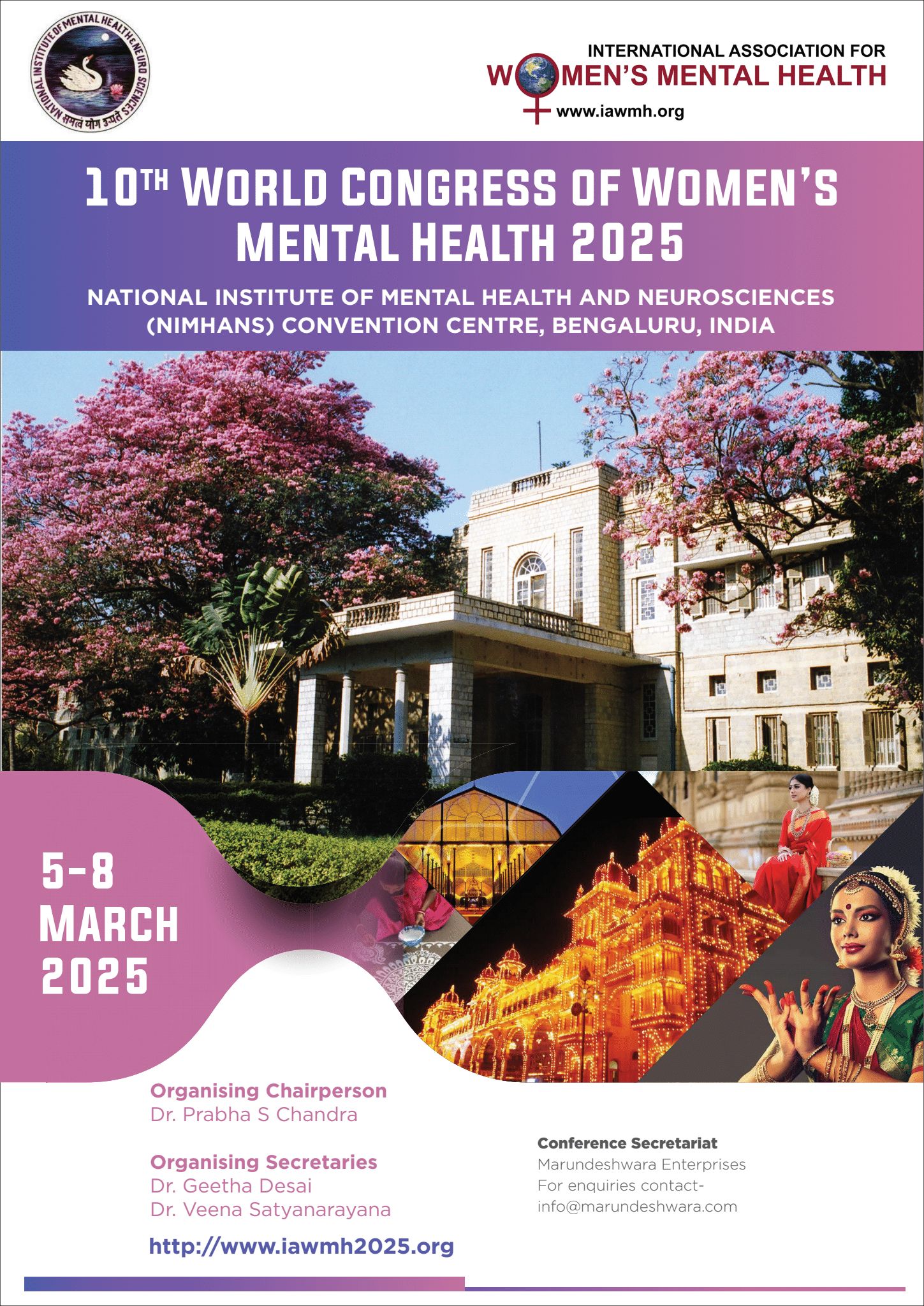 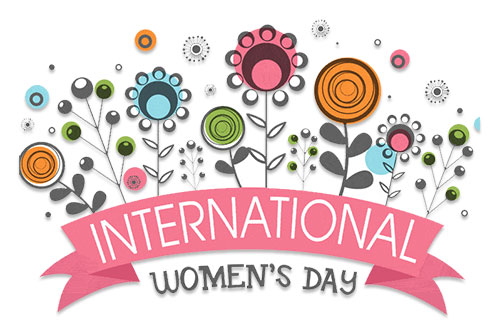 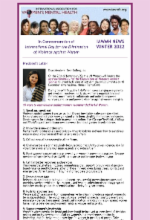 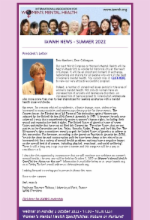 Please see the newest editorial of the editor-in-chief, Anita Riecher-Rossler, on "Women and the Pandemic" - click here